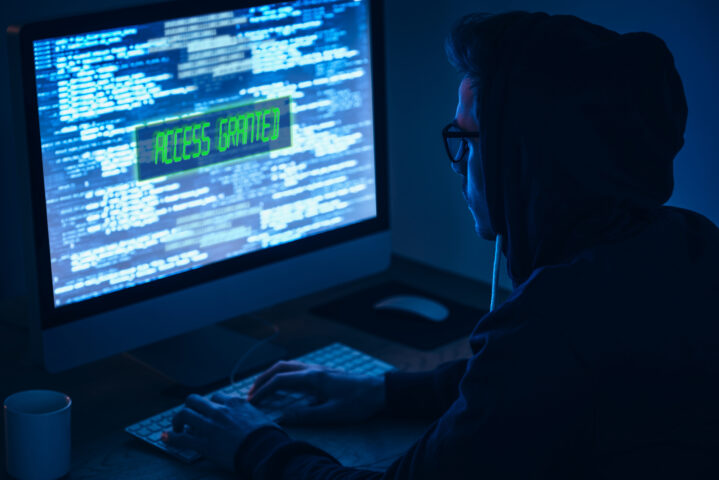 What was once a cool movie idea in the 1990s has now become a reality, and it’s one that should concern you. Cybercrime is now a very real subject that poses a serious threat to modern businesses. Data breaches and cybercrime statistics are on the rise and many companies are beginning to realize they need to protect themselves from this invisible threat.

Studies being done on cybercrime show that:

A majority of companies are not only vulnerable to cybersecurity threats (externally from hackers and internally from their own employees), but they are also easy targets.

It’s important for companies to take cybersecurity seriously. Companies need to begin, if they haven’t already, preparing to defend and combat cybercrimes. Getting a head start on protecting your company will give you a chance at fighting against data loss, something that has put companies in a bad position before.

Below are some of the eye-opening stats that involve cybercrimes in recent years.

Spending Will Reach $133.7 Billion for Cybersecurity in 2022

With cybercrimes becoming more and more common each year, it’s no wonder why spending has gotten so high. The money is needed in order for businesses to defend themselves from these attacks. It’s forecasted that over $134 billion dollars will be spent on cybersecurity alone and is expected to rise even further.

Over 60% of Businesses Experienced “Phishing”

It’s a simple cybercrime but it’s still one that over 60% of businesses experienced in recent years. All it takes is for one person in a company to fall for this tactic in order for it to become a serious problem.

Over Half of the Breaches in 2019 Included Hacking

More Passwords Than Ever

In 2021, the number of different passwords used exceeded a mind-blowing 300 billion. That’s a lot of passwords and a lot of targets for potential hackers.

Every 30 Seconds, Someone Gets Hacked

It doesn’t seem like hackers rest since they attack someone in the world every 30 seconds. This means that there are over 2,244 cybercrimes being committed each day. Smaller businesses that consist of 1-250 employees are the most targeted malicious email rate at 1 in 323.

A Data Breach Can Cost a Business Almost $4 Million Dollars

Financial and Manufacturing companies were among the businesses that were most targeted, with 21% of the industry records being compromised. Healthcare is the second-highest target for cybercrime attacks

It’s Time To Protect Yourself

As one can see from the statistics, there is no reason why companies shouldn’t be protecting themselves from this very real and serious threat. A data breach resulting from cybercrime can be destructive for a business. In order to make sure this doesn’t happen, now is the time to invest in serious cybersecurity.

NXT GEN Technologies has the capability to protect you and your business from external threats. If you’re looking for reliable cybersecurity services in the Miami area, reach out to us today through our contact page, or call us at (305) 602-0707.